Ruffin’s began in the small town of Dunnville Ontario as a retirement project for my parents Jack & Lillian Reynolds. My father would soon be retiring and knew he couldn’t sit still so we came up the idea to open a pet store. But this wouldn’t be any pet store. The store would combine pets and accessories of a traditional pet store with a pet food store (something new at the time). In July of 1981 a store was born!

The store was well received and business steadily grew. Shortly my brother Paul joined the store and in 1985 I opened a second location in Grimsby. With 2 stores up and running we needed some help on the financial side and who better than my friend Keith Gear to guide us. Keith had recently completed college as an accountant and his knowledge was both needed and appreciated.

Both stores were on an upwards trajectory and by 1986 my parents had decided to really retire. I was able to purchase the Dunnville location and Keith and his wife Brigitte acquired the Grimsby store. Keith and I could see the opportunity in the pet business even then. We felt there was a need for more stores but how to manage expansion along with our own stores. That’s when we decided to franchise the concept and Ruffin’s was readied for take off!

Since then Ruffin’s has grown to 14 stores though out Southern Ontario and we have built our own offices and distribution centre. We’ve developed our own brands like Ruffin’s. Choice Natural and Q Holistic to enable us to bring the best in quality and value top our customers. We’ve built great relationships with some of the top names in the business that allow us to offer competitive prices and top notch service too. To this day Ruffin’s remains a locally owned Canadian company.

What’s next? Were always on the look out for new locations, products and opportunities to enable Ruffin’s to remain your favourite pet store because like we always say “Ruffin’s Because You Care About Your Pet”

Click on the PLAY button below to hear our Jingle! 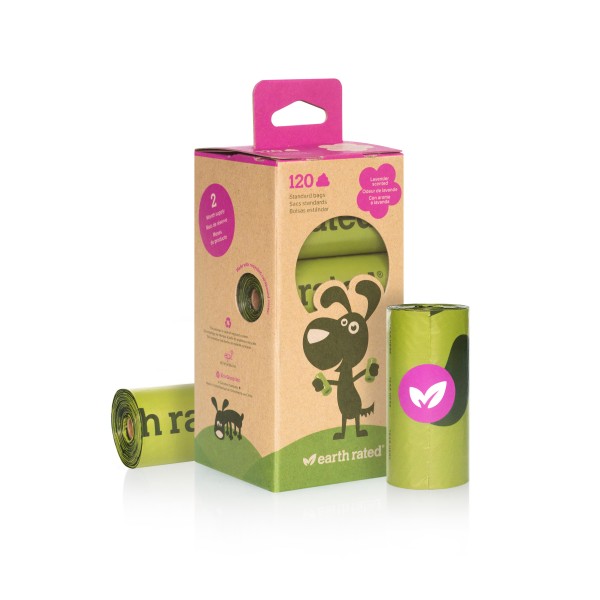 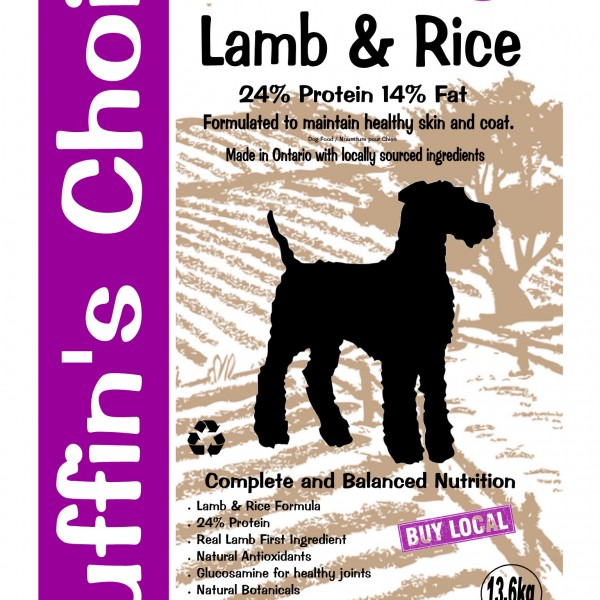 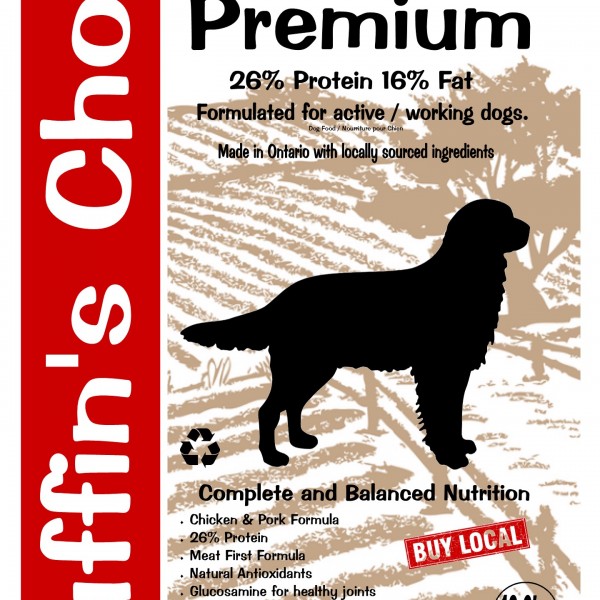 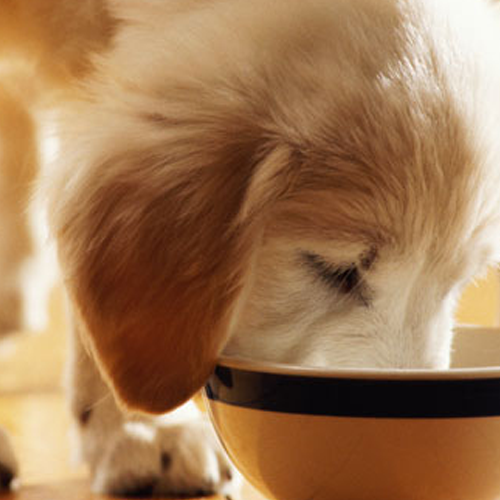